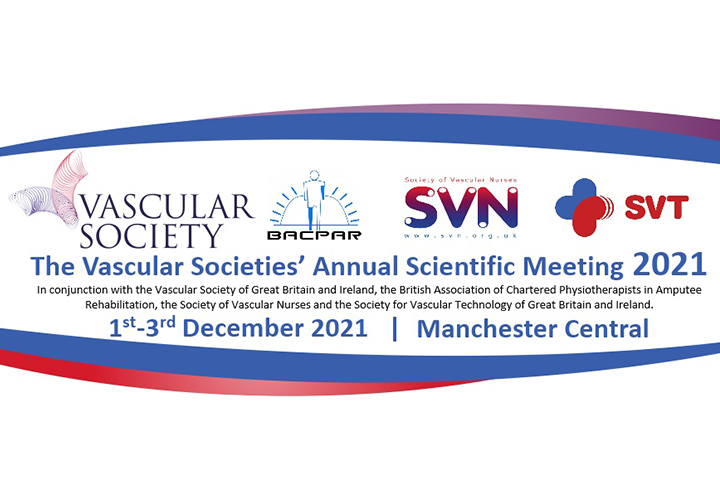 The Vascular Society of Great Britain and Ireland is the pre-eminent organisation in the country promoting vascular health by supporting and furthering excellence in education, training and scientific research.

The Society represents & provides professional support for over 600 members, including vascular surgeons, vascular radiologists & others involved in independent vascular practices in Great Britain and Ireland.

The Society focuses on non cardiac vascular disease, including diseases of peripheral arteries, veins & lymphatic. Vascular specialists are trained in the diagnosis and management of conditions affecting all parts of the vascular system.

The VSGBI is a charity organisation funded principally by Members who are vascular specialists in the UK and Ireland who treat non cardiac vascular diseases. It has a professional structure including a permanent Secretariat, Executive Officers and Council elected by Members. The aim of the VSGBI is to have an interest in the provision of diagnosis and treatment of non cardiac vascular diseases in the UK and Ireland.