Practical Strategies in Vein Disease and its Impact on Venous Pathology

Professor Stephen Black and the faculty will be discussing practical strategies for GPs with regard to vein disease and its impact on venous pathology. Prof. Black will moderate a live discussion on venous issues currently faced by GPs. Topics will include:

We would like to hear your feedback, please follow the link, here to complete the survey.
*The survey will take no more than 2 minutes. 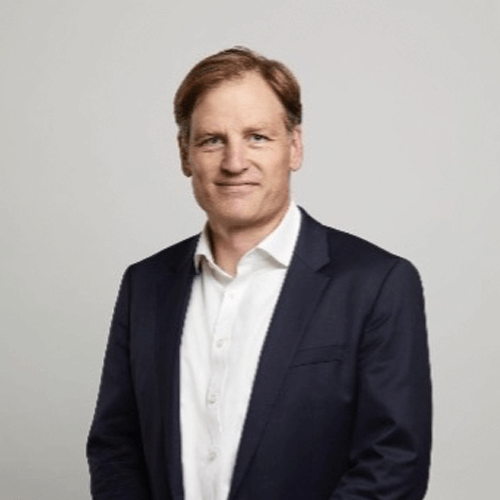 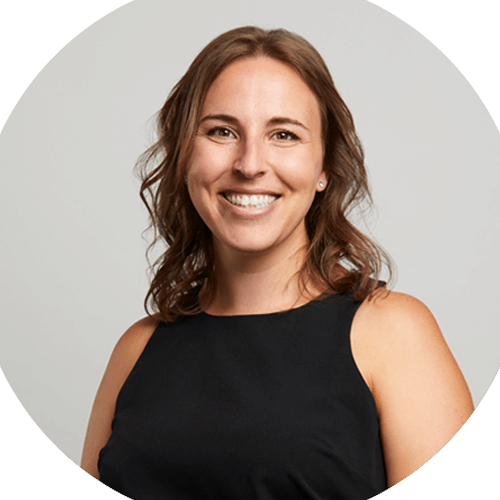 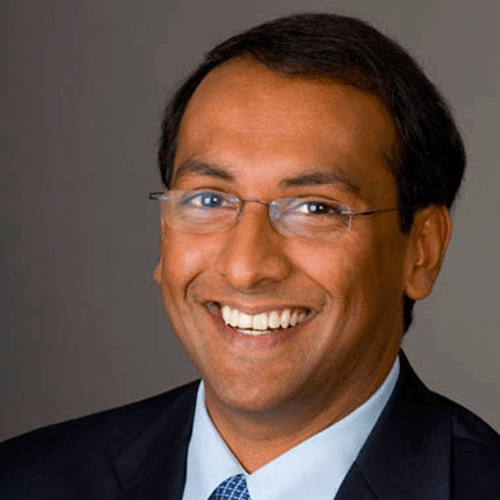 This webinar is supported by Medtronic.:

Vanessa was born and raised in California, where she initially attended UC Berkeley for a BA in History before she went on to complete a Bachelor of Nursing degree at the University of Glasgow. With a background in cardiovascular theatre nursing, Vanessa works at St Thomas’ Hospital as the Venous Clinical Nurse Specialist

She has an interest in the management of venous disease. This includes contributing to research and running a nurse-led leg ulcer clinic. She has extensive experience in developing and managing varicose vein treatment lists. Vanessa looks forward to each opportunity to help treat varicose veins because she knows fixing what is wrongly considered nonessential can dramatically improve someone’s quality of life.

Sanjay Patel graduated from the University of Manchester Medical School in 2001, and trained in Manchester and Nottingham before undertaking a period of research for which he was awarded an MD(Res) by King’s College London.

Sanjay went onto complete higher surgical training specialising in Vascular and Endovascular (minimally invasive) surgery. He became a Fellow of the Royal College of Surgeons of England (FRCS) in 2014. He then undertook a specialist Lower Limb Fellowship at the prestigious Guy’s and St Thomas’ Hospital where he acquired specific skills in the treatment of blood vessels using minimally invasive techniques.

He was appointed as Consultant Vascular and Endovascular Surgeon at Guy’s and St Thomas’ NHS Foundation Trust in 2014. He is currently the Lower Limb Lead.

Prof Stephen Black is a Consultant Vascular Surgeon at Guy’s and St Thomas’ Hospital and a Professor of Venous Surgery at Kings College, London. He is the Clinical Lead for Vascular Surgery at Guy’s and St Thomas’ Hospital and the Co-R&D Lead for the Cardiovascular Directorate (Cardiology, Cardio-Thoracic and Vascular Surgery).
Dr Black is the Co-founder & Medical Director at UK Vein Clinic. In Private Practice he undertakes medical consultations and minimally invasive procedures at 150 Harley Street. For complex work, Dr Black's private practice is at Harley Street HCA Clinic in London and Ramsey Ashtead Hospital in Surrey.

His principal clinical interest is the treatment of Venous Disease. Prof Black has established a large practice in the treatment of both Acute and Chronic Deep Venous Disease as well as superficial venous disorders and together with a comprehensive multi-disciplinary team of colleagues at Guy's and St Thomas' Hospital is part of one of the largest such services in Europe.

His basic medical training was in South Africa (University of the Witwatersrand) before emigrating to the United Kingdom in 2001. He completed a MD degree at St Marys Hospital and Imperial College, London in 2006 under the supervision of Mr John Wolfe and Lord Ara Darzi. In 2011 he received the fellowship of the European Board of Vascular Surgery.

He has lectured and published extensively on the subjects of treatment of acute and chronic DVT as well as the treatment of superficial venous disease in addition to other areas of vascular surgery and education. He is currently the Editor in Chief for Vascular and Endovascular Review and on the Editorial Board for International Angiology.
Prof Black is the Global and UK principal investigator for a number of ongoing trials and actively involved in research to improve the treatment of patients with Venous Disease and have been involved a number of first in man procedures.

Prof Black is Editor-In-Chief of Vascular and Endovascular Review Journal.