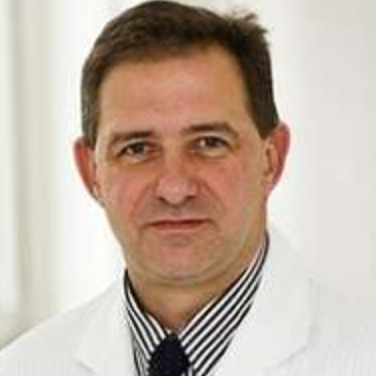 Since his early beginning of his surgical career, his main interest, both clinical and scientific, continues to be the treatment of complex aortic aneurysms with fenestrated and branched grafts, with now experience in more than 1400 cases. He presented results of his work in numerous congresses with more than 1000 official presentations, and has published over 300 articles and book chapters. 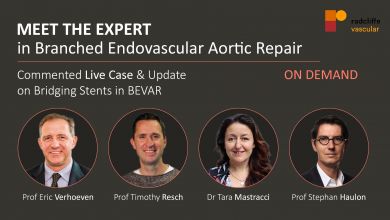 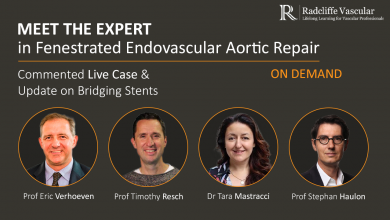