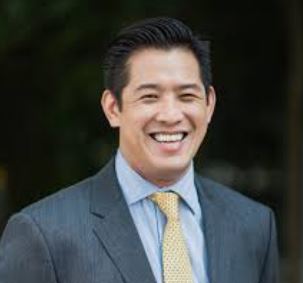 Dr Choong graduated from the Imperial College School of Medicine at St Mary’s, London, UK in 2003. He further developed his endovascular skills as a fellow at the Royal Brisbane and Women’s Hospital, Queensland, Australia and has undergone super-specialised training in complex thoracoabdominal open, hybrid and endovascular aortic surgery during his time at the Imperial Vascular Unit at St Mary’s Hospital, London, UK. In 2014, he became a Fellow of the Royal College of Surgeons of England and was awarded his Certificate of Completion of Training in the UK.

Dr Choong has won multiple awards including the HJ Windsor prize from the Royal College of Surgeons of England and the Professor William Burnett Research Fellowship from the University of Queensland. In 2014, by examination, he was awarded the Gold Medal for achieving the Fellowship of the European Board of Vascular Surgery with Honours, for the highest overall examination performance of all candidates. 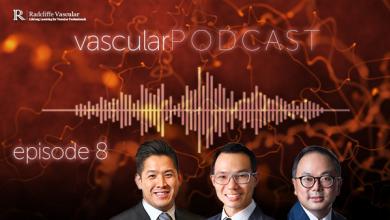 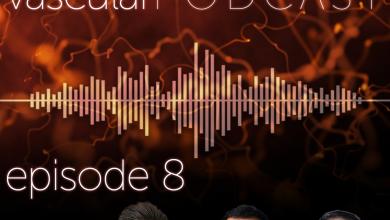