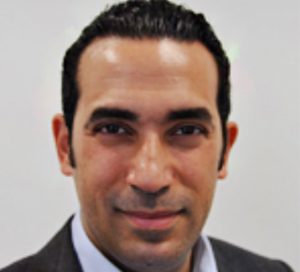 Dr Morad Sallam is a consultant vascular surgeon at Guy’s and St Thomas’ NHS Foundation Trust (GSTT), London, UK. He is the head of education and training in vascular urgery at GSTT and an honorary senior lecturer at King’s College London. He held various education leadership roles  and is currently the cardiovascular block lead for KCL medical students at GSTT.

Dr Sallam graduated in 2003 with honours. He spent his early surgical training in general and vascular surgery at Cairo University Hospital and completed his advanced training in the UK.

Dr Sallam's special interests are in open thoracoabdominal repair, arch/thoracic aneurysms endovascular and hybrid repair and vascular infections. Along with his colleagues and the multidisciplinary team at GSTT, he has developed and is currently co-leading the biggest tertiary referral aortic infection service in the UK, which is one of the biggest in Europe.

Dr Morad Sallam is on the editorial board for Vascular and Endovascular Review Journal. 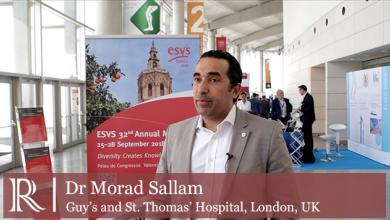 Conservative Management of a Splenic Artery Aneurysm in Pregnancy: A Case Report