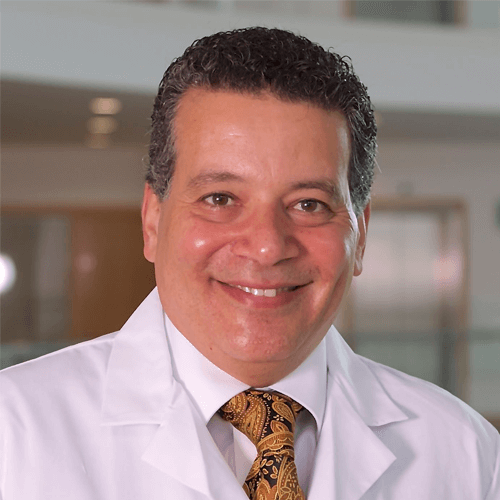 Prof Sherif Sultan has more than three decades of vascular and endovascular surgery experience and a strong international reputation as one of the pioneers of open and minimally invasive vascular and endovascular techniques. He is the senior vascular surgeon at the West-Northwest Hospital group of the National Health Service Executive in Ireland. He founded the Western Vascular Institute, a charitable research foundation committed to vascular research, technical innovation, professional and public education.

Dr Sherif Sultan is on the editorial board for Vascular and Endovascular Review Journal. 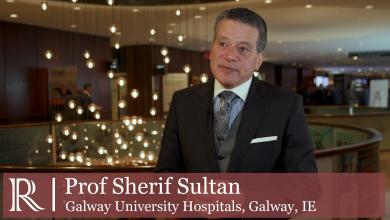 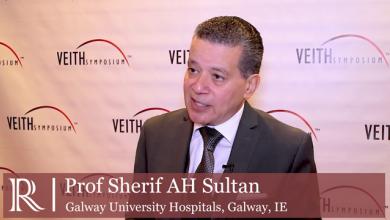