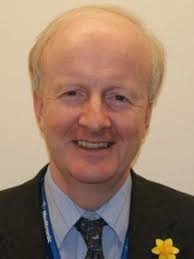 Dr Alun Davies is a Professor of vascular surgery and honorary consultant at Imperial College London, UK. He has recently been appointed as the clinical director of Imperial College Private Healthcare.

Prof Davies trained in Cambridge, Oxford, Plymouth, Boston (USA) and Bristol, prior to taking up a consultant appointment at Charing Cross Hospital in 1994. He is regarded as a world expert in the management of venous disorder. He is the editor in chief of Phlebology (the only worldwide English language journal dealing with venous disease), past president of the European Venous Forum and the Venous Forum at The Royal Society of Medicine.

He has been a Hunterian Professor at the RCS, England and is an Emeritius Fellow of the Australasian College of Phlebology. He was the Chairman of the Varicose Vein Guideline Group for the National Institute of Clinical Excellence (NICE) and a member of the Quality Standards Group. Currently he is on the NICE, abdominal aortic aneuysm (AAA) guideline committee and a member of the NHS England Specialised Commissioning Group. He is a director of the European College of Phlebology and has co-chaired the ESVS guidelines group on the management of varicose veins. 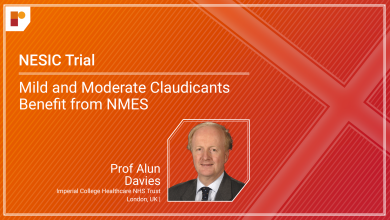 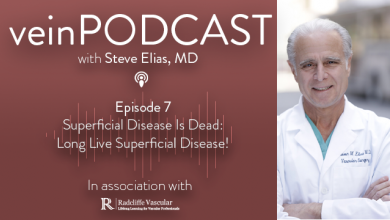 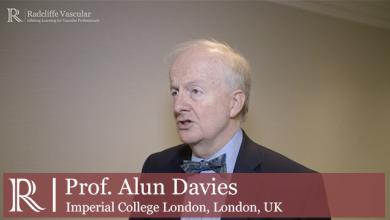