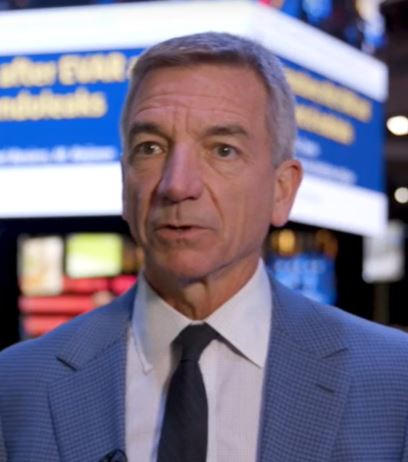 Professor of Surgery in the Division of Vascular & Endovascular Surgery

Dr Schneider was the founding member and chief of the Division of Vascular Surgery at Kaiser Permanente in Hawaii from 1994-2018. At Kaiser, he developed an aneurysm screening and surveillance program for patients with aneurysms and a registry for patients with carotid disease used for surveillance. He oversaw the development of the first endovascular operating room in the Kaiser system. 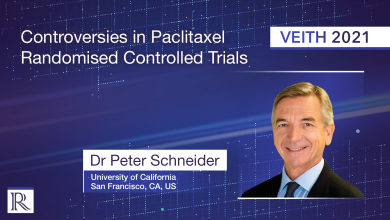 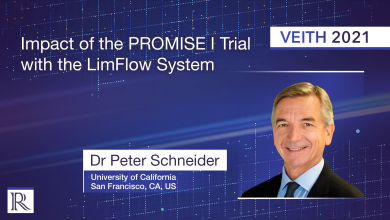 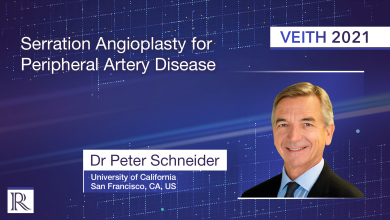 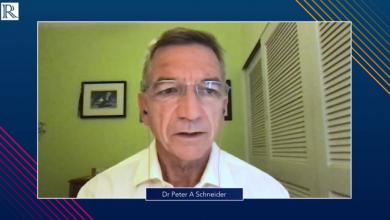 LINC 2021: Findings From the Promise I US Study 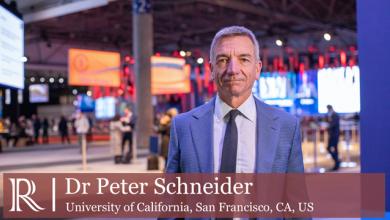 LINC 2020: Paclitaxel Exposure and Dosage of DCBs for the Treatment of PAD 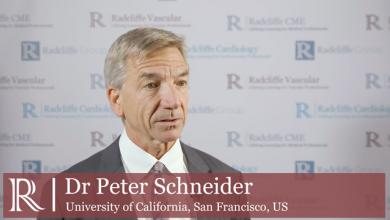